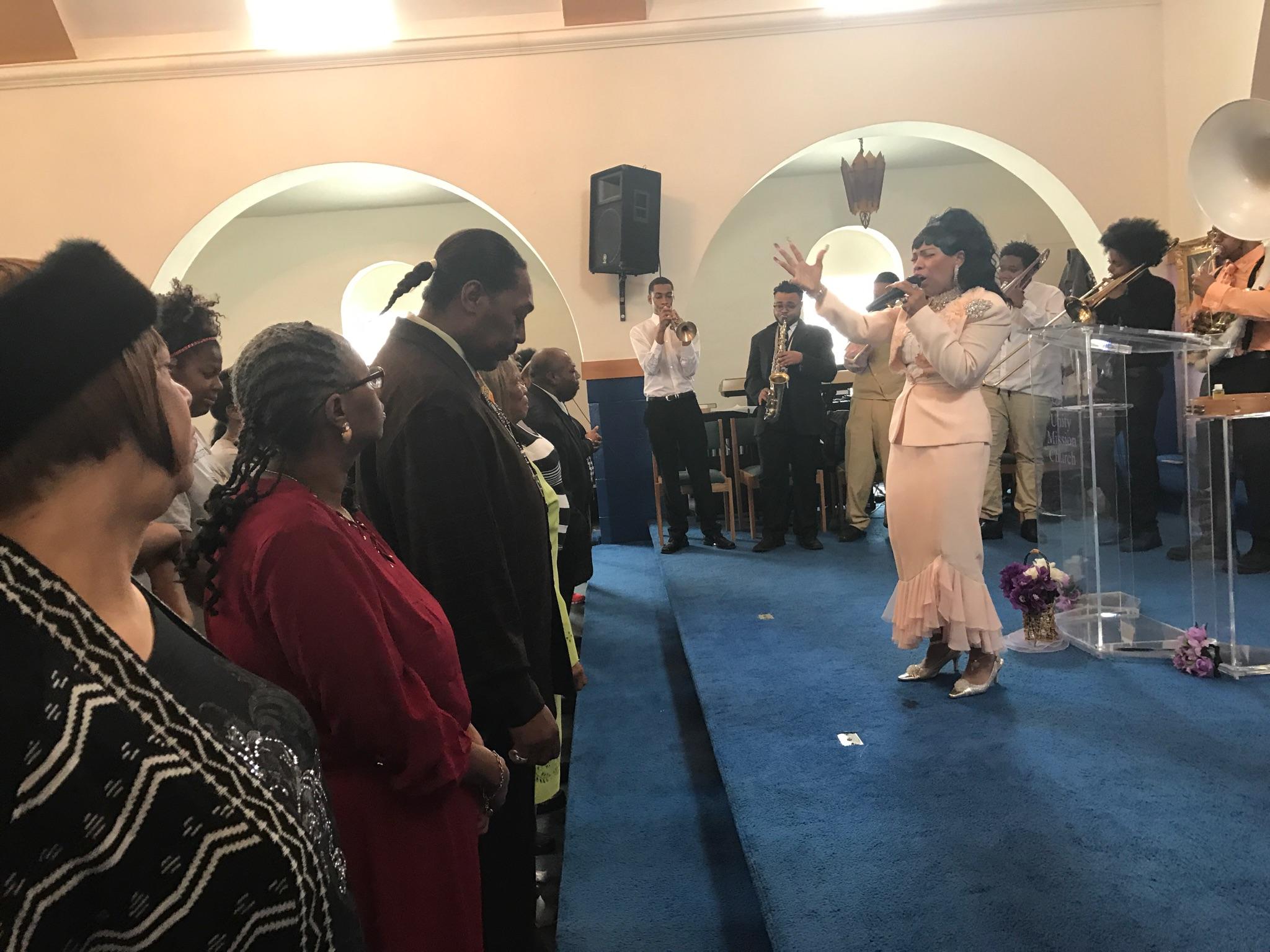 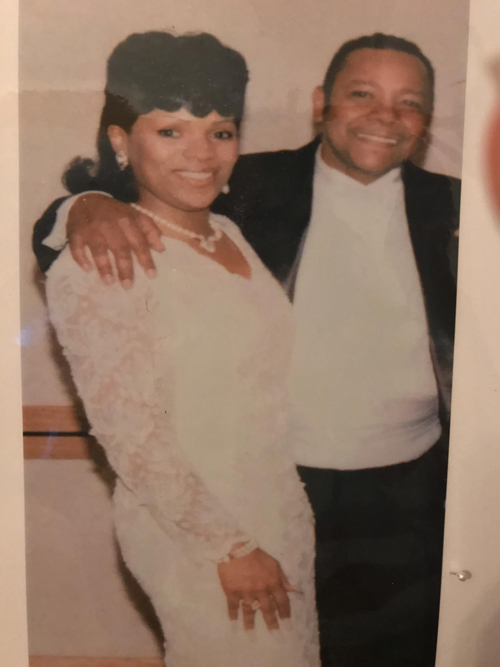 Unity Mission Church opened for its first Service on Sunday, August 9, 2009 at 11am under the devine leadership of the late Pastor Elder Dr. Harold L. Taylor, who is the Co-Founder along with his wife, Pastor Sivena LaShelle Taylor. The two of them along with their two sons, Quran and Akeem Taylor converted what used to be a Rite Aid with a Rent A Center connected into a beautiful Church. This took lots of hard work and finances on their behalf. Many times Pastor Harold and Sivena Taylor were on their hands and knees working to make their first Church building on 7 Mile Rd and Livernois into the beautiful edifice for which it became.

In February of 2016 as a reward for their hard works and diligent efforts, God blessed Pastor Harold and Sivena Taylor and their congregation with the beautiful Church building which they now hold their powerful, spiritual, and dynamic Services located at 1335 Oakman Blvd. Prior to having their first Service on March 20, 2016 in their new Church building, Pastor Harold and Sivena Taylor had every single room in the building renovated so that the members would have a beautiful, comfortable, and dynamic place to worship God in.

We offer free tutoring and trips for the children. We will soon begin our bingo, aerobics, exercise classes, and dance classes, for the adults. We have a great congregation that includes an awesome gospel brass band, a praise dance team, a spiritual steppers team, a youth choir, etc. We have a very spiritual Prayer at 6:30 on Fridays and Youth Service from 6:30-7pm. We have a beautiful Banquet/Fellowship Hall where we have a delicious dinner most Sundays after Service. Unity Mission Church is also planning to have a free Medical and Dental Assisting School and offer free computer classes very soon.

In addition to being a dynamic preacher and teacher of God’s word, our late Pastor and Co-Founder Elder Dr. Harold Louis Taylor was also an awesome Dentist here in the city of Detroit since 1986. He was the head Dentist and CEO of Conant Gardens Dental Center East side location, located at 2430 E. 7 Mile Rd., and the West side location located at 17170 Livernois. Elder Taylor graduated from the World Renowned MeHarry Medical College in Nashville, Tennessee. He also had Master’s Degree in Business Administration. Elder Taylor was also a graduate of the McCollough Theologian Seminary in Richmond, Virginia. Elder Taylor had over 10,000 patients here in Detroit and several hundred out of state patients coming from as far as Virginia and California. He specialized in the new state of the art dentistry. He specialized in soft dentures & partials (with or without gold), instead of those hard uncomfortable dentures. He also specialized in white fillings instead of the very noticeable gray fillings, grills, cleanings, etc. Dr. Taylor was an awardee of the “Who’s Who Among America’s Top Dentist” for many years. Years ago, he was  the proud owner of several businesses in Detroit which included a factory that manufactured emblems for Cadillacs, Chicken Delite Restaurant, Sivena’s Hair and Nail Salon, etc. Even though God has called Pastor Harold Taylor home to rest, his wife Pastor Sivena LaShelle Taylor and their sons, Quran and Akeem Taylor will carry on Pastor Harold Taylor’s legacy in every way. Pastor Sivena LaShelle Taylor was anointed and appointed by God and ordained as the Pastor of Unity Mission Church upon the passing away of her beloved husband. She is doing an awesome job and with the help of the Almighty God, she has taken the ministry to another level.

From the dynamic union of Pastor Harold and Sivena Taylor two wonderful sons were born, Quran and Akeem Taylor. They both attended the Nationally Renowned Renaissance High School, Eastern Michigan University and Wayne State University. Akeem is pursuing a career to be a Dentist like his dad and Quran has decided to pursue law. They both work very diligently at Unity Mission Church. Elder Quran Taylor is our Youth Pastor and Deacon Akeem Taylor is his assistant and one of the Youth Department’s Presidents. Among many other positive things, both sons are members of the gospel brass band at Unity Mission Church.

One of the Taylor’s greatest joys is praising the Lord with the members at Unity Mission Church. The Taylors make it known that they have some of the greatest members in the World and that God is truly the head of their life. The Taylor family thank the Almighty God each and everyday for the many wonderful blessings that he showers down upon them continuously.